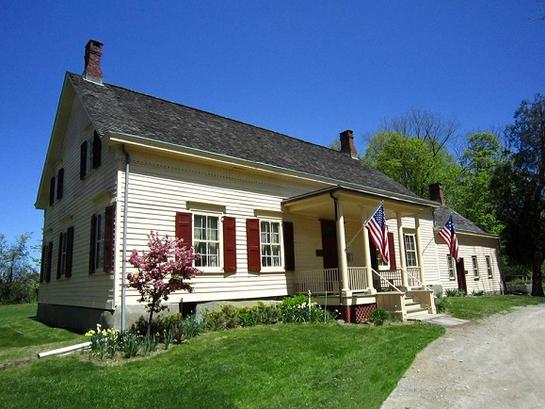 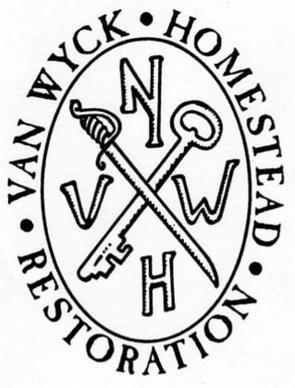 About the Fishkill Historical Society:

​The Fishkill Historical Society owns and operates the Van Wyck Homestead Museum which is a colonial   era house that was first built in 1732 and has been in the same place in Fishkill since then. The house   was used by the Continental Army during the Revolutionary War as the Officer’s Quarters for the Fishkill   Supply Depot. The Fishkill Supply Depot was a key strategic center of the American Revolution,   established by and visited repeatedly by George Washington. The Depot was one of three major   encampments along with Morristown and Valley Forge.

The Fishkill Historical Society was founded in 1962 by local residents who were dedicated to preserving   the Van Wyck Homestead. The group established itself to save the site from demolition from the   construction of Interstate 84 by its original plans. We are grateful to the founding members of this society   for their foresight and perseverance to do what was necessary to preserve and then restore the Van Wyck   Homestead.​ The Van Wyck Homestead is now serving as a museum that is maintained and operated by   the Fishkill Historical Society's volunteers. Inside the museum, see colonial era artifacts, learn about   Fishkill’s important role in the Revolutionary War, Dutch architecture, prominent people from Fishkill and   colonial era family life. The homestead possesses its original kitchen with an open hearth.

The purpose of this society shall be to gather and preserve information, objects, and resources relating to   the history of Fishkill, including the Van Wyck Homestead, and to encourage a knowledge of the Hudson   Valley, including its role in the American Revolution.